A downloadable game for Windows, macOS, and Android

Discover 3 dimensions, enjoy out-of-this-world locations.
The first one is ALEPHYA, a colourful dimension with a pleasant landscape.
Visit the domes and change the environment. Relaxing music.

Visit the landscape of TRANSFERENCE. Interact with abstract machines and colourful mechanisms. A mix of Sci-Fi, Experimental game and
Virtual Contemporary Art! Piano echoes and tremolo choirs to enhance your journey. 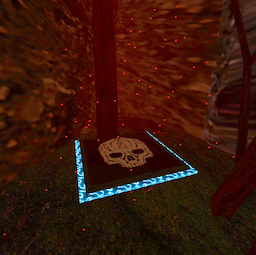 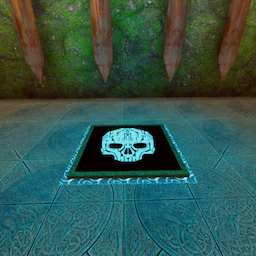 The game was originally built for the Oculus Go and now fully tested on the QUEST!

If you own a Virtual Reality headset  Oculus QUEST / GO:

You can install the .APK version onto the Oculus QUEST / GO via sideloading. For most people, the easiest way to do this is to install via SideQuest. After configuring your QUEST / GO for developer mode, and installing/setting up Sidequest on your desktop, you can then just drag and drop the APK into SideQuest in the area in the top left corner.

In order to download this game you must purchase it at or above the minimum price of $3.50 USD. You will get access to the following files: 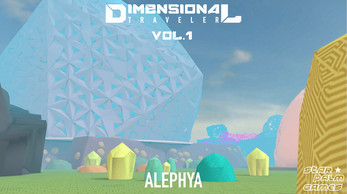 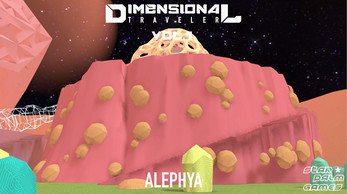 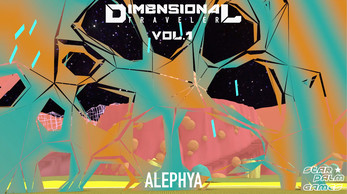 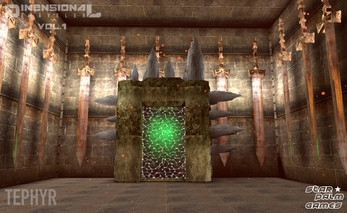 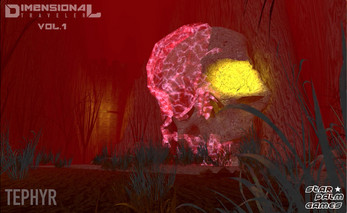 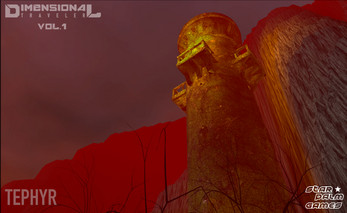 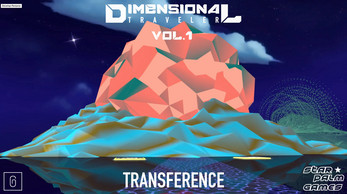 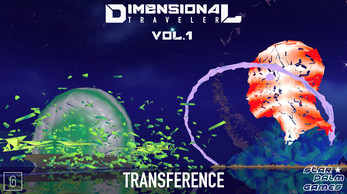 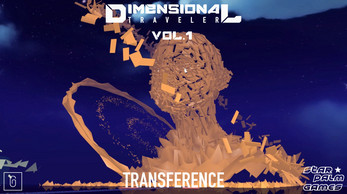