A downloadable game for Windows and macOS

- You will need all of your persistence, stealth, memory and nerves!

- The game is not a shooter. No zombies, soldiers,  bad guys or targets!*

Told by myths and the Prophecy, the sacred and fearsome high judges called The Bolgyys chose you for a well-known deadly test…

Your father Solitann, and your mother Alddara waits patiently your return from the Mazes of Ogglar, located at occult dimensions outside your home planet space-time.

If you return alive from the maze, the elder judges will consent you with the highest honor: Integrate the legendary warrior's tribe called Ethok.

The Ethokians are rarely seen, but legend tells that the brave team of warriors and dimensional explorers keep safe many planets and its occult spaces.

In order to download this game you must purchase it at or above the minimum price of $3 USD. You will get access to the following files:

Oh boy, this game once and for all affirms that I have no sense of direction! But I love the style, very retro (which I always appreciate). Wasn't expecting Mr. Giant Head Man (is that Ogglar?) either!

I may very well give the full version a whirl one day!

Great work, looking forward to seeing what you come up with next!

Hello Mikey, thanks so much for playing! :))

I found that to be much more difficult than I originally thought and that guy is super scary.

super thank you for playing it. You can download the Alpha 4.0 with a playable level 3.  It makes more use of the player controls, enhanced music, puzzles, graphics, etc.
Also, your feedbacks are super welcome. We will implement some introductory texts and history between levels to keep the player motivated. And some easter eggs and secrets ;)
Our intention is to gradually immerse the player in the controls and increase the difficulty.
You will have a good challenge at level 3 :)

No worries I really enjoyed the game, I was just thinking today actually have you thought of introducing a time challenge mode or something? So the player has to complete the maze in a given time? Like I said the cyberpunk aesthetic was really immersive and awesome and as you can see on the vid first reaction was Wow. Look forward to downloading Alpha 4.0 and great work on it from your team. :)

Hi, it will be super cool to implement a time-death mode ! Yeah, seriously considering that :)

Happy holidays to you and hope you like the game  ;)

When will the stable 1.0 version of the game be released? How much will it cost?

If everything runs ok about the game dev, we are optimistic for releasing it at 16 december.
We intend to create one more game, for a bundle including Mazes of Ogglar.
About the price, as soon we have this information, you will know ;)

Yes,  there will be a lot of references :)

Hi Stavros, this one will have a lot of challenges  ;) 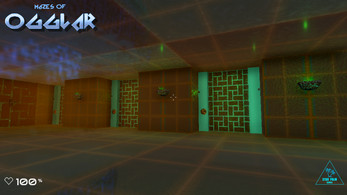 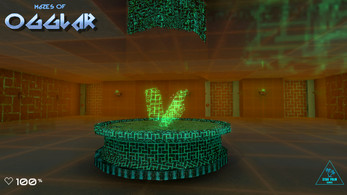 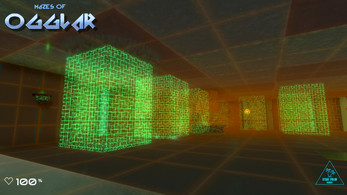 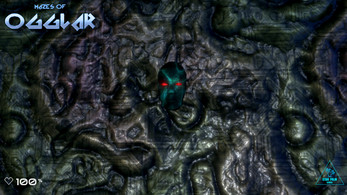 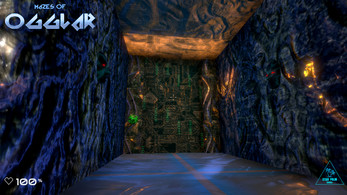 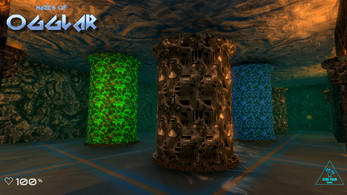 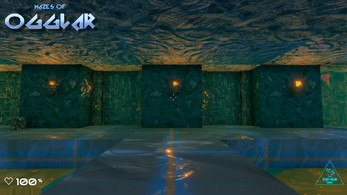 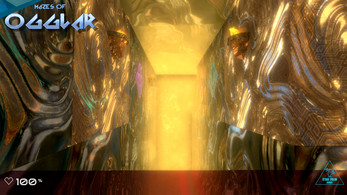 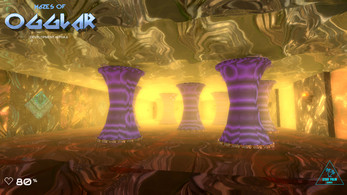 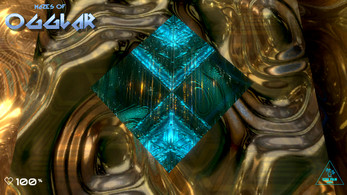 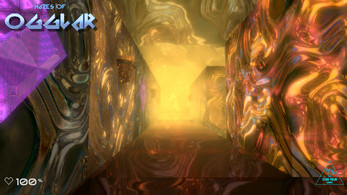 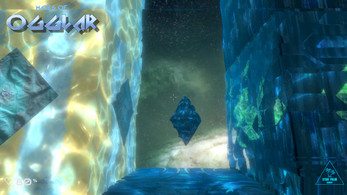 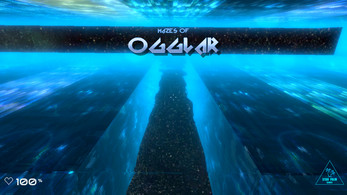 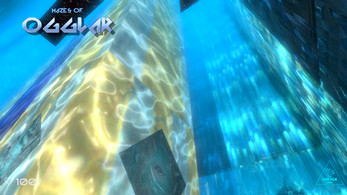 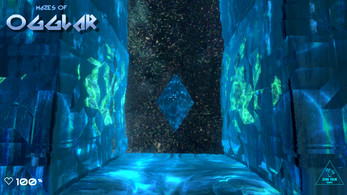